Lauren Alaina will be stepping away from music for a big to appear in a starring role for an upcoming film. During a recent interview, Alaina revealed that she’s appearing in upcoming movie, and was not allowed to offer any details of the project – but revealed some anyway.

When asked if she could talk about the film, Alaina said” “Not really… I need to stop bringing that up.” She’s “not allowed to spill any deets,” she went on, but she is “the lead actress in it,” and filming is set to begin in Canada very soon.

Alaina has previous on-screen experience; not only was she was discovered as a teenage singer on American Idol (alongside her good friend, Scotty McCreery), she appeared in the 2017 movie adaptation of her “Road Less Traveled” song. 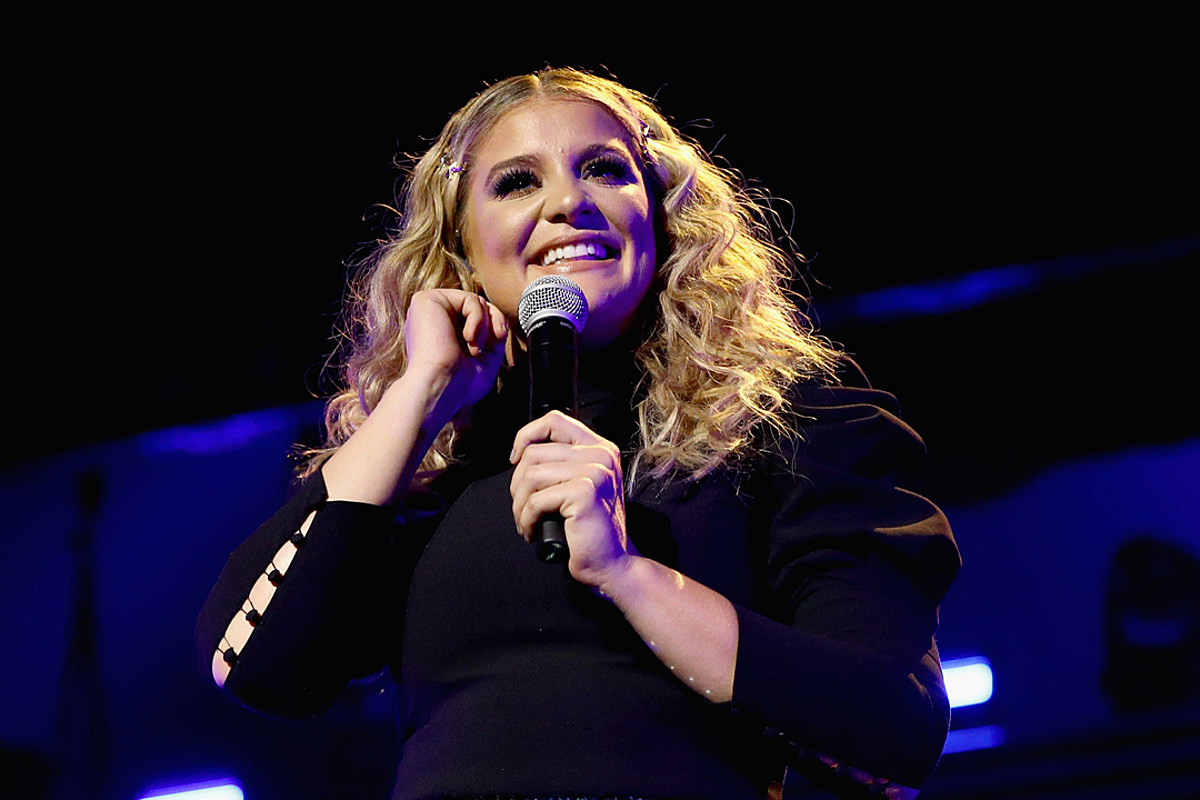 Via tasteofcountry.com
Lauren Alaina has been spending time in Canada, filming a new movie that she says she can’t say…
04/21/2021 1:07 PM