General manager Chris Young shared during the unveiling of the eponymous field: “Charley Pride was a very special person. As we dedicate this field to him today, it’s important to remember who he was and the way he lived his life. This guy left nothing to chance. He lived life to its fullest. And I think every time we take this field or any field for that matter, we want to do the same. We honor Charlie, we honor all Ranger fans with the way we go about it on a daily basis. … Charley’s name on this field represents who we are and what we want to be. Charlie was a champion, our number one fan, and this is a special day to celebrate him.”

Charley Pride passed away due to complications of COVID-19 on December 12 at the age of 86.  Pride had an extensive history in baseball, spending seven years as a pitcher. Between the years 1953 and 1960 Pride played for the Memphis Red Sox and the Birmingham Black Barons, and the singer was named to the Negro league All-Star team in 1956 and 1957. Pride was part of the ownership group that purchased the Texas Rangers in 2010, and he held that position until he died. 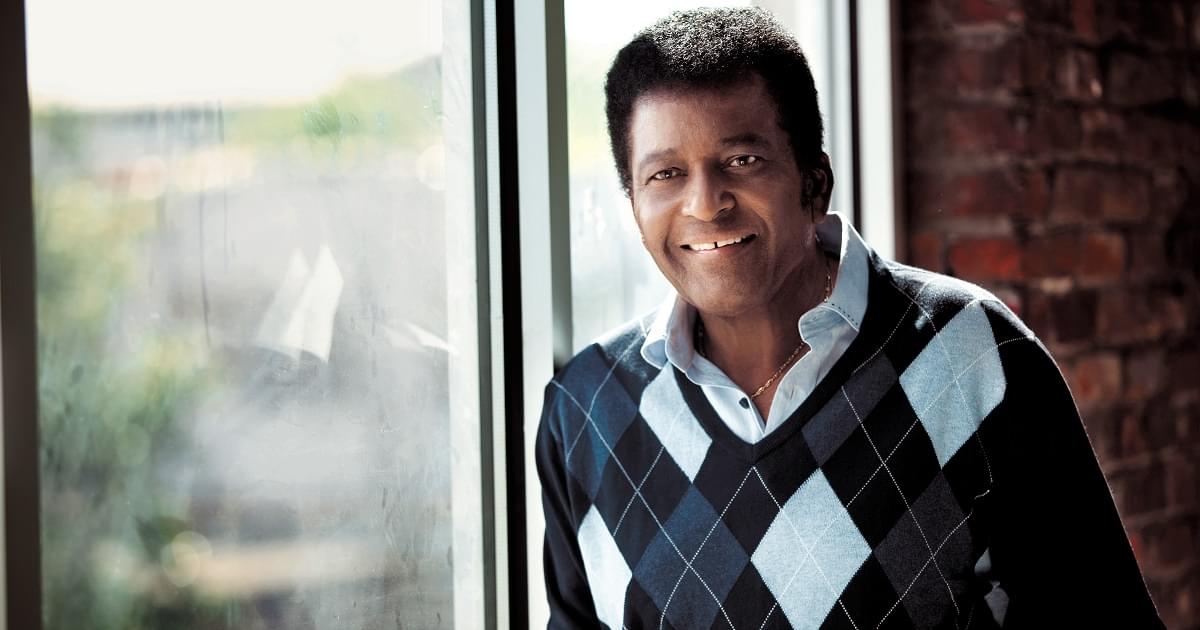 Via www.thecountrydaily.com
With a surprise in Surprise, Arizona, this weekend Major League Baseball’s Texas Rangers…
03/15/2021 10:00 PM