Skip to content
By StaffMarch 19, 2021Country NewsLeave a Comment on Keith Urban and Mickey Guyton to host 2021 ACM Awards

Keith Urban and Mickey Guyton will host the 56th annual Academy of Country Music Awards on April 18 at 8 p.m. EST on CBS. Guyton made the announcement on Twitter by posting a video of Urban video-calling her and asking if she wanted to co-host the ceremony with him. Urban and Guyton performed together at last year’s ACM Awards in September, which Urban also hosted. This will be Urban’s second time hosting the event.

The 2021 ACM Awards will be broadcast live from three venues in Nashville including the Grand Ole Opry House, Nashville’s historic Ryman Auditorium and The Bluebird Cafe.

Guyton is nominated for New Female Artist of the Year at the event. Urban received two nominations for Music Event for the Year for his song “One Too Many” with Pink and for appearing on Thomas Rhett’s “Be A Light” alongside Reba McEntire, Hillary Scott and Chris Tomlin. 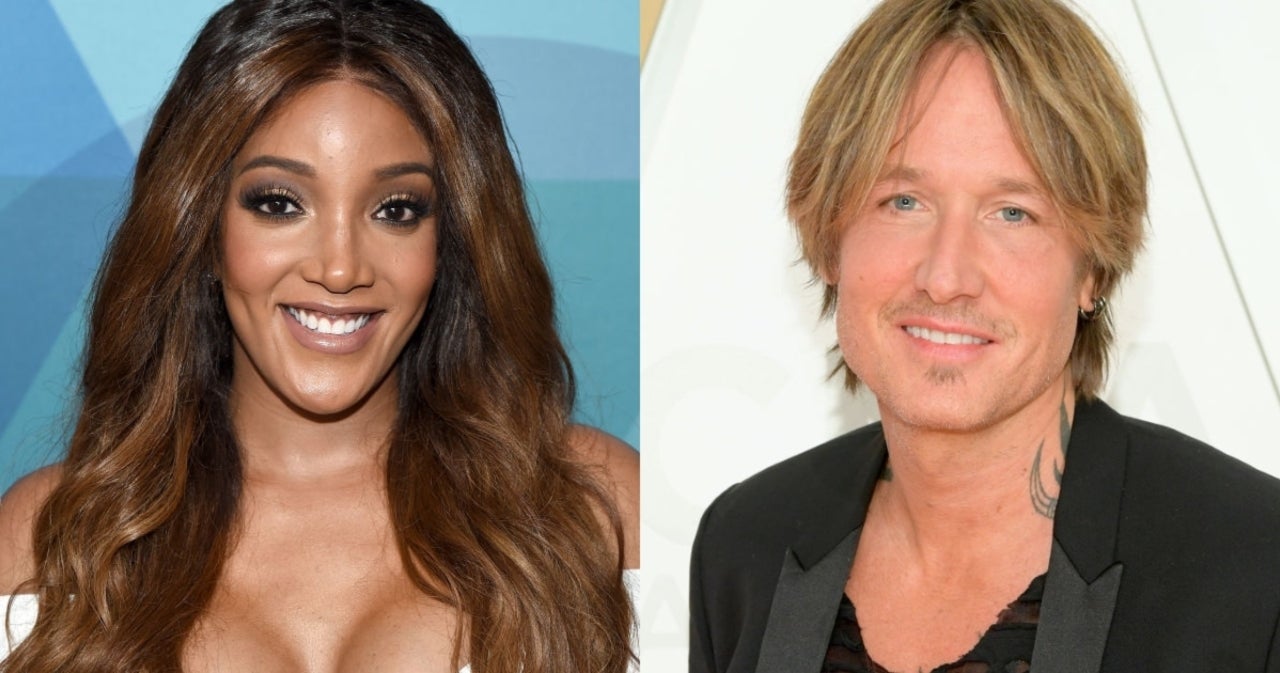